CAPITALS OF THE BALTIC STATES 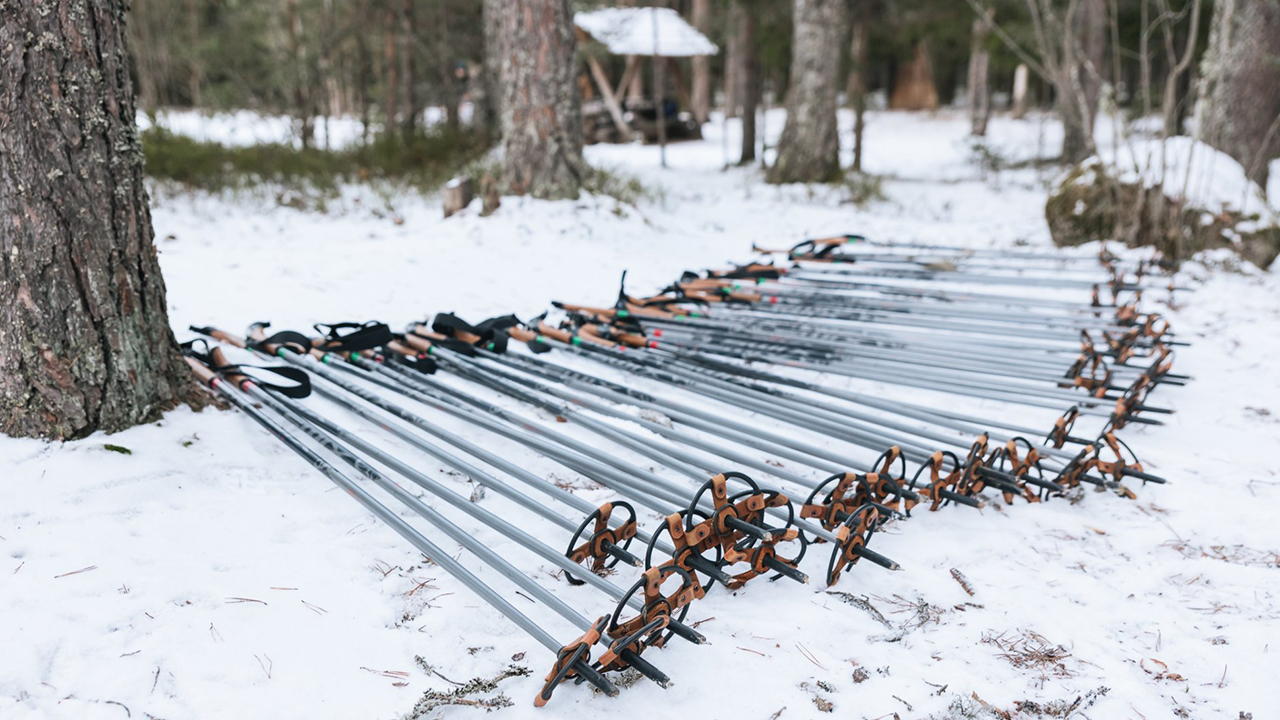 The Baltic States are known for its devout culture of 18th and 19th century. The capitals of Baltic States are unique in their own way. Orthodox and rich culture has always been a centre of attraction for tourists from all across the globe.

Vilnius is the capital of Lithuania and is the largest city in the country. It consists of 574,147 number of inhabitants (population). It has numerous stunning sites, which makes it one of the best places to visit in the Baltic States. Vilnius Old Town, a UNESCO World Heritage site, is located in Vilnius, has the deep-rooted history of Vilnius city. It has cobblestone streets with best cafes and bars around, historical buildings and vivid scenic churches. One of the best places to visit in Vilnius is Gediminas Castle Tower, which gives an overwhelming view of the Old Town and Gates of Dawn that holds a is historically and spiritually importance for Lithuania and Christianity. The city consists of various “bar streets” that reflects the perfect nightlife of Vilnius  . Vilnius’ beautiful architecture, its rich history and affordability make it one of the most attractive and relevant choices for travellers.

Riga is the capital of Latvia, located at the shore of Baltic Sea at the creek of the river Daugava. The population of the city is over 640,000 having around 1/3 population of Latvia. Riga is considered as the cultural center of Latvia, and has numerous beautiful museums and concert halls. It is the home to neoteric architecture and wooden buildings of medieval times. Saint Peter’s Church, one of the best attractions of Riga, is the oldest monument in the country. It gives the stunning view of the Old Town of Riga and River Daugava. Town Hall Square is the “must-see” destinations of Riga and shows the country’s Hanseatic architecture. The Freedom Monument is made in the memory of soldiers killed during the Latvian War of Independence. Arsenal Museum of Arts is the significant medieval time's monument, which consists of an exhibition hall and charming medieval beauty.

Tallinn is the capital of Estonia and is set up on the shore of the Gulf of Finland. It is the most populous city of Estonia with over 434,562 of population. It is ranked as a “global city” and is in the list of the top 10 digital cities in the world. Raekoja Plats (Townhall square), located in Tallinn, is the oldest town hall in the Baltics, which is awesome in its own way. St Alexander Nevsky Cathedral is the richly decorated church in Tallinn and is popular in Estonia. Toompea Hill, which is a larger part of Old Town of Tallinn on the hills, gives a breathtaking view of the city. The architecture of the place depicts the culture of 18th and 19th century. Life in Tallinn begins at dark with the best welcoming nightclubs and bars in the city. Estonia is yet to grow popular in the Baltic States with such metropolitan cities.