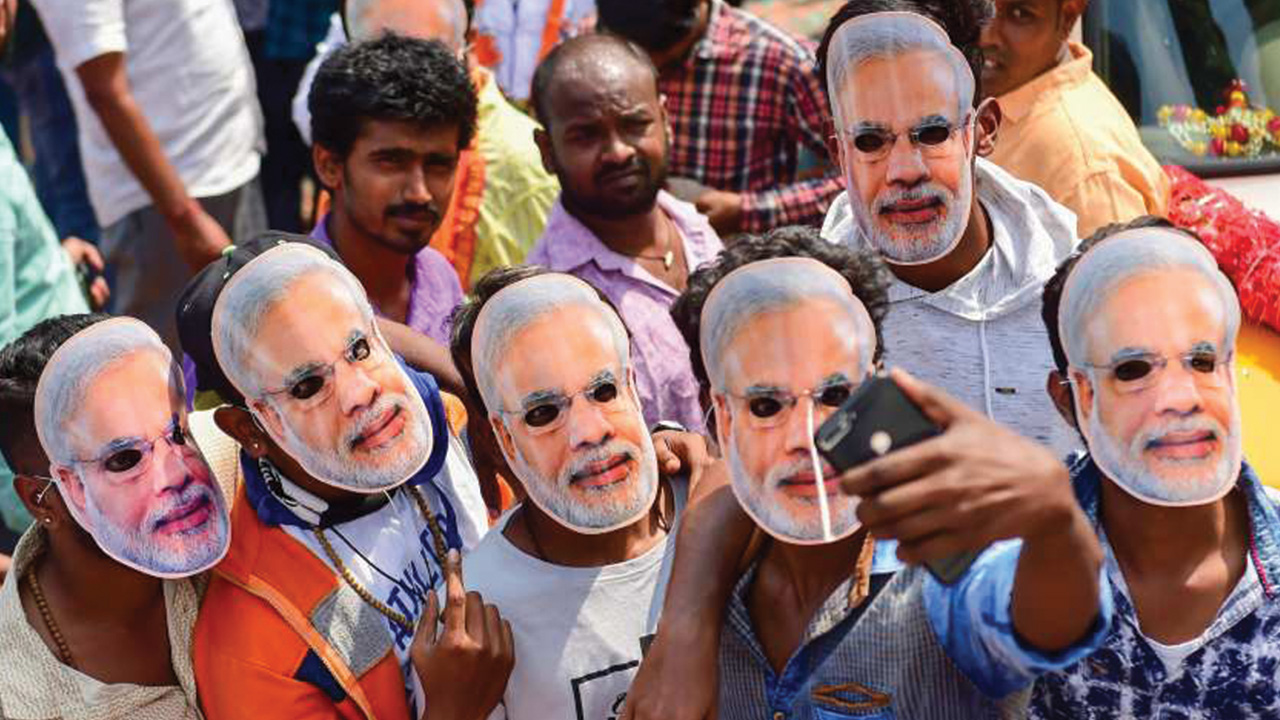 India has never ceased to amaze us with its marvels, scenic beauty and mesmerizing facts. Being the largest democracy, it faces one of the largest election system processes with approximately 900 million powerful eligible voters. Indian election has often gained interest of not only Indians but from people all around the world. What makes more exciting is the fact that politicians can be seen actively campaigning through every phase, every city and state without luring on the low tables in the air conditioned social labs waiting for the elections.

Election tourism, as the name suggests, is the travel experienced by people who come aboard to witness the political campaigns, parliaments, huge rallies, election ballots and explore the secrets of the gigantic business deeply bound inside this political play within the seven-day drive. Apart from the “not so” ever experienced elephant rides through rallies, there are dinner nights reserved by the regional election candidates for the tourists.

The election tourism was first initiated in the 2014 Gujrat elections by associating with some tour operators, who paved the way for the media professionals, students and other people with political interests. Almost 5200 people around the world signed up for election visits and showed their interest in Indian politics. This election tourism model was adopted by several countries by none of them could match the magnitude and the sheer success that the model received in India.The Indian politics has always star cased the highest revenue industry evolving throughout the election tourism. When the local businesses have hot day ends just like the heat of India, this tourism brings up the market in the lead during elections. There are numerous election practices which involve and attract the population on a global level. Be it distributing Dum biryani on roads or the production of tons of sweets for every party (leading or oppositions, even after knowing the predictions of the democratic results) which fills up the pockets of sweet makers on a greater extent. The enduring experience in the elections is changing the prospects of the people for Indian politics.

Approximately 1800 tourists travelled through the 2014 assembly polls in Gujrat and the number has been incremented to nearly 2500 tourists in the 2019 Lok Sabha elections. People from the countries like Japan, China, Nepal, Europe, the US and the UAE seek election travel that would give the whole bunch of new experiences over Taj Mahal or Marine Drive.

“So far, we’ve received 1,600 bookings and more than 3,300 enquiries from both domestic and international tourists. They are students, journalists, researchers, but also tourists who want to experience something new. We also have an endorsement of the Prime Minister Narendra Modi who wants the world to know that the Indian elections are the biggest democratic process. ”

The manifestos of the Indian elections focus on encouraging the population to participate in campaigns and rallies to celebrate this enormously great national festival which depicts the love and the patriotism for the Indian politics residing in their hearts. Even the Prime Minister of India star cased their interest in election tourism and asked the travelers from around the world to visit the biggest election practice of The Great Indian Politics. Perhaps this defines “Incredible India” in an incredible way.