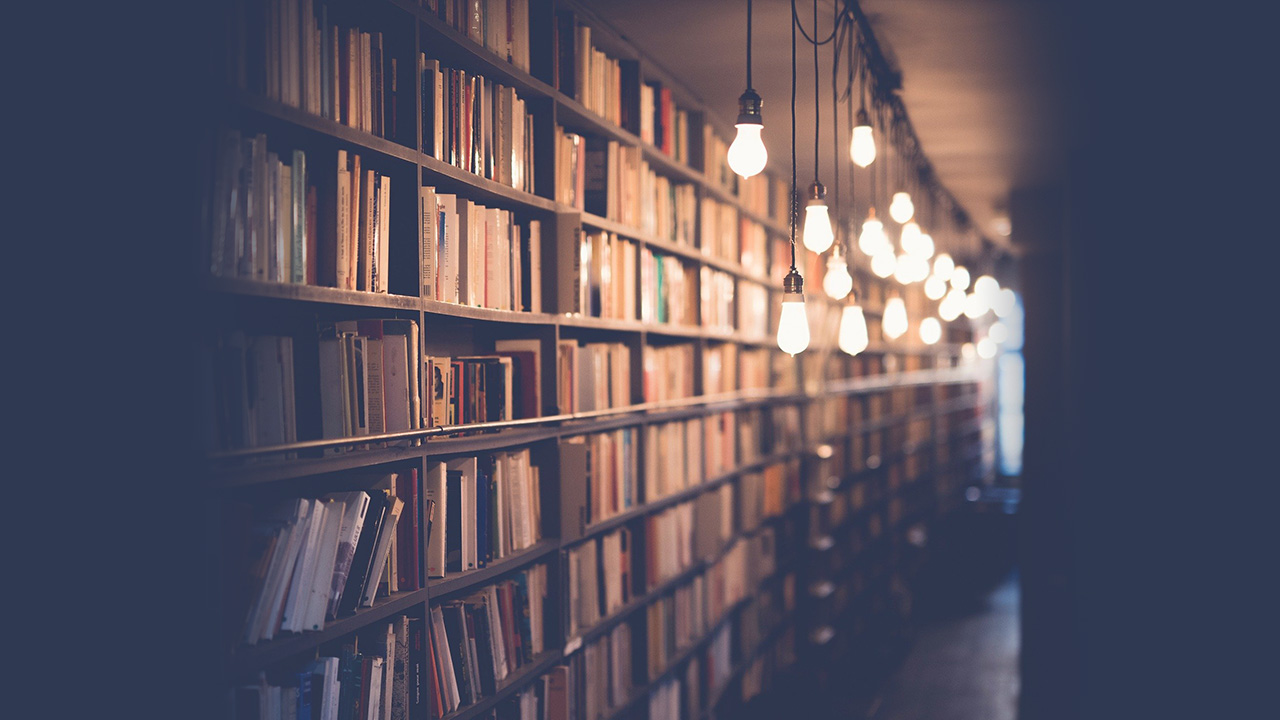 Many countries around the world are attracting students with their practical innovations and creative development. Students prefer studying abroad and it becoming the need more than a choice.

Education is a flourishing the sector on a global level. Some of the metropolitan cities in the world are growing up gradually and are achieving higher levels and success. These cities are becoming educational hubs providing the best quality education to the students with some of the best universities and colleges.

Here is the list of Top 10 Educational Hubs Cities in the world every student and younger professionals need to know.

London has always kept its place in the first position among the top educational hubs in the world. Almost 1.3% of the population of the UK are the students in which 41% are the residents outside of the UK. Diverse institutions, top universities and best academics make London the best educational hub in the world.

Tokyo is an advanced, beautiful and safe city. It has major financial centres and has the largest metropolitan economy in the world. Almost 11.6% of the population in the country consists of international students (27,755 people).

Melbourne is the cultural capital of Australia, engaging people with vivid cultural events throughout the year. It is the UNESCO site of Literature with a major hub of education, music and theatre. It is the home to 8 universities that has 300,000 students, with more than a third from abroad. Most of them consist of students from China and India.

Montréal has achieved the place among the Best Student Cities rankings. It is a cultural city with a young and lively European feel and diverse people. The city has a huge student population with the number of over 350,000 students.

Berlin, The German capital, is becoming Europe’s one of the best hubs for education and is popular among the students. It is popular in terms of affordability. About 150,000 students study in Berlin of which 15% are from abroad.

This French capital is also making the place among the best places to study abroad. It is becoming a global educational hub offering better universities to students. The city holds the population of students of over 250,000 in number in prestigious universities.

Switzerland’s largest city, Zurich is becoming a unique choice among students as a better educational hub. Despite being a costly city, students come here as it is worth every penny. Many renowned universities are teaching almost 100,000 students from around the world.

Sydney is a diverse city which offers high quality of life and comes after Melbourne in the education sector. The number of students studying in Sydney is 59,129.

Dubai is one of the fastest-growing cities which is aiming to achieve the place as the world’s top destination for education. With some of the best educational practices, the city wants to emerge as World’s Best Innovation Hub. The number of students’ mobility in Dubai is around 11,503.

Italy’s leading financial sector, Milan, is being very well received by the students for education. There is a higher range of student-friendly sites and has one of the highest-ranked universities in Italy. The rank has gone beyond 10,000 in the past few years.

The education is not limited within the home cities and regional universities. The students are looking forward to the advanced education to make their future brighter and prefer choosing some of the best universities in the world. The world is seeing the change, so are the students with their better future.