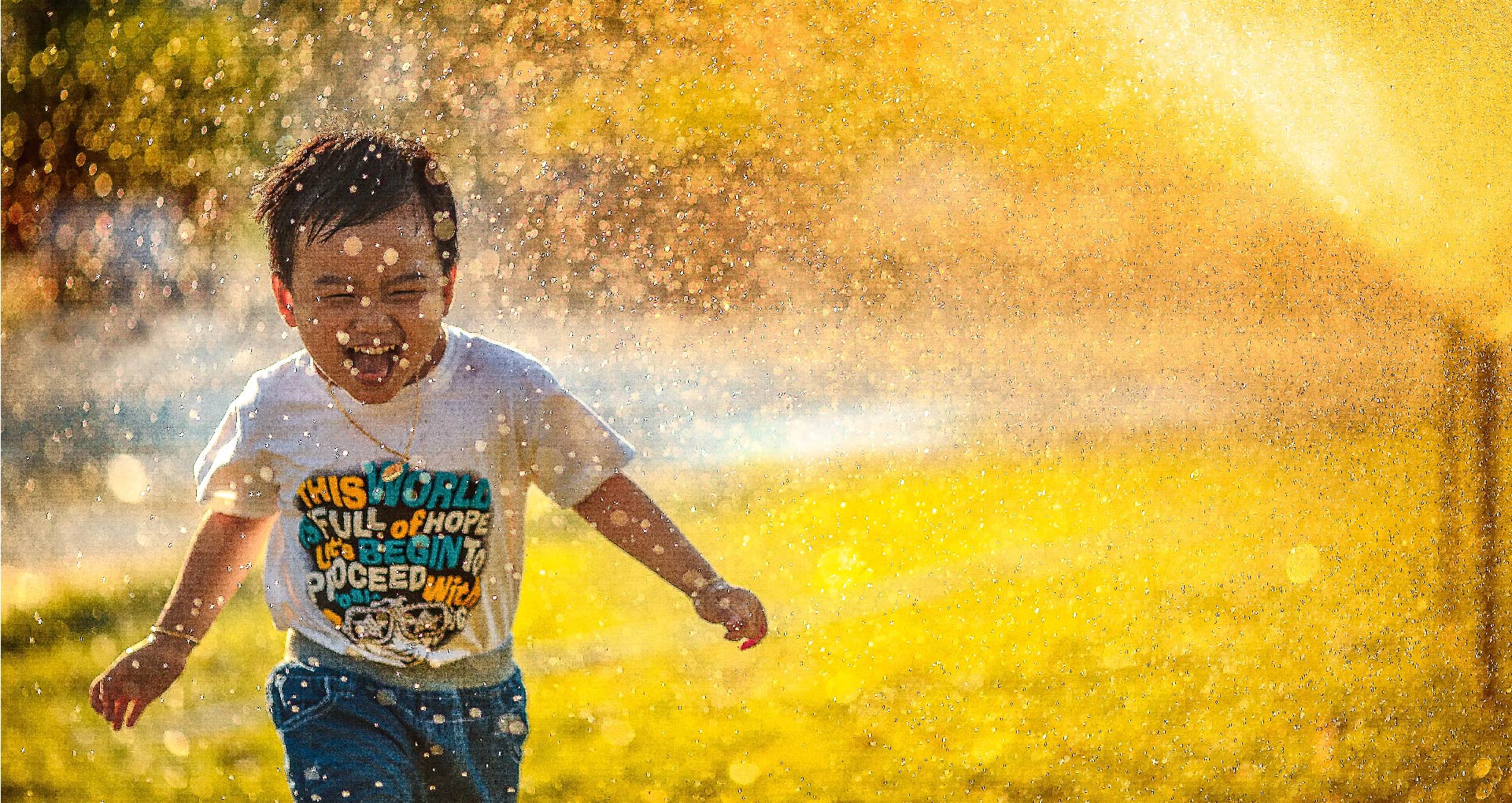 We can see the adaptation of modern livelihood among  people on rural counterparts, acceptance of cultural and social diversities and introduction to newer choices. Be it working for a sustainable future or believing in greater inventions, millions of people over the world are introducing themselves to urbanized life that offers freedom and bigger opportunities.

Around 4.2 billion people have adapted urbanized life in the world, and the number is still rising. Cities are becoming more powerful  economically and socially and turning out to be the tower of strength to   countries. They are becoming the epicenter of new ideas, opportunistic employment and labor along with better incomes and modern living standards. However, with urbanization, there comes challenges and problems questioning the well-being and satisfaction of the citizens.

The World Happiness Index or the World Happiness Report is the global ranking of countries based on a social survey of knowing the subjective well-being of the citizens in their cities with evaluating researches. It surveys  more than 160 countries around the globe, including almost 99 per cent   of the population. It helps in understanding citizens’ perspective and consideration towards their lives. It also figures out the factors affecting the happiness within the country and bring them  out in the limelight.

The ranking of the World Happiness Report relies on the self-evaluated reports of citizens on the basis of their quality lives. It gives them the direct voice to figure out the measures and factors that matter most for a happier life. It channelizes the citizens’ satisfaction through considering factors, like better public services, political stability, sustainable environments and many more.

The happiness of the cities is methodized with Gallup World Poll, a yearly survey working on more than 160 countries with 1000+ observations per country. The World Happiness Index is measured on a significant aspect of current life evaluation done through Cantril ladder, positive and negative effect and expected future life evaluation.

Here is the list of Top 10 cities ranked in World Happiness Index:

As observed,  the cities on top are clustered within Scandinavian geography. Helsinki, Finland has  topped again, even after not holding the highest GDP rate among Nordic countries. These countries have op-graded in all the aspects of life satisfaction, such as social support, employment, healthier lives, freedom and trust. Most of these reports  evaluate   sense of freedom, political stability, well-functioning democracy and social trust.

Cities, like Cairo, Gaza, Maseru, New Delhi and few more, have bottomed in the World Happiness Index. These cities have lowered down due to civil and recent history of war, natural calamities causing longer effects, high political instability and continuous armed conflicts. These cities have shown low development levels, economically and socially, ceasing the development of the countries. It instigates the damage to the social welfare and productive benefits of the city.

Given the velocity and measure of urbanization and social diversity, with its benefits and challenges coming through, the cities are growing up with massive development in the future. We can say that the World Happiness Index have actually brought this idea of focusing on the better livelihood and development of the countries and the factors affecting the happiness. This help dwell the positive impact on the lives of urbanized citizens through implementing the best possible measures to spread happiness.