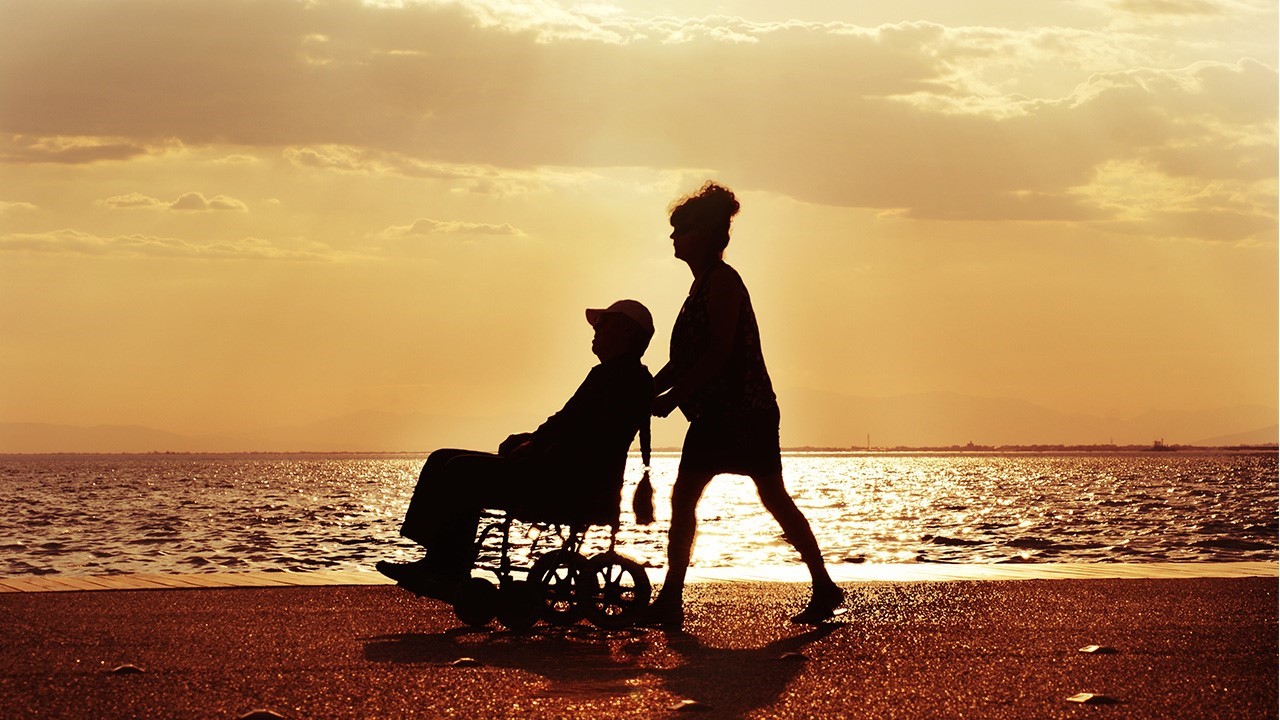 As travellers, we aim to learn more about the culture and admire the city we are visiting. However, the inability of disabled-friendly sites makes it difficult for some people. Not anymore. Cities around the world are putting in efforts to make sure every traveller is able to explore and enjoy the visit to the most.

Travelling through the countries, enjoying the sightseeing and exploring the world is always an overwhelming experience for every traveller. The travelling changes our perspective towards life and the world. However, travelling could be challenging at times. There could be obstacles between travellers, like financial barriers, health, security and others. .Nonetheless, the biggest challenge any traveller could face is that of the absence of disability-friendly tourist sites.

Inaccessible travelling can bring in a bad and unsatisfying experience for any traveller. Several cities have worked and invested in technologies to give every traveller, healthy or disable, an enchanting experience. Here is the list of top 10 disability-friendly cities in the world.

It is one of the most accessible cities in the USA in terms of disability. The city has the entire metro system wheelchair accessible. Several attractions, consisting of museums and art venues, are disability-friendly throughout the city.

Rome is one of the most accessible cities in Italy. The city showcases wheelchair-friendly nature. There are accessible bus tours, mobility scooters, fully accessible hotel for physically impaired people and travellers in the city.

The city has heavily invested in making the place most accessible for the handicapped. Berlin has received the European Union Access Award in 2013 for its comprehensive disability portfolio.

Singapore is the most disability-friendly city in Asia. It has implemented the universal barrier-free accessibility standards all over the public sites and objects bringing up the ease for the handicapped. Braille tracks and ground surface indicators are designed for visually impaired.

The city is known for being the most influential with respect to culture, art and entertainment, but is also named among the best disability-friendly cities of the world. Kerbside kneeling technology, ramps, and accessible ferries are available in Sydney. Several sites are also made accessible for handicapped, such as Sydney Opera House, Museum of Sydney, etc.

Denver is a wheelchair-friendly city. It has a fully accessible mainline metro transportation service. Prominent communities and systems, such as ADAPT and Atlantis City, offer a multitude of services and conveniences.

This beautiful city is accessible to disability in all sorts. Many programs are held for various disability issues and are supported by universities. A highly visually impaired community translate positive attitudes and a high rate of employment.

The city has won the European Union Access Award in 2016 for the best accessibility in terms of disability. The city is transformed from physically and virtually inaccessible into the best city in  the world of handicapped.

Oslo has the handicapped-friendly transport system entirely fitted within the sites. Numerous ferry options has made the city wheelchair friendly. Various accessible ramps, sidewalks and tracks are installed all over the city for handicaps and visually impaired people.

Chicago is known for its close interest towards the disabled community, which was seen in Annual Disability Pride Parade held in the city. The disability-friendly systems are made even friendlier with various advanced technologies.

As the world is moving forward, it is not biased towards a person’s appearance or gender. Nor it makes any disable feel deprived of its disability. Many cities are putting in efforts to make every traveler’s journey the best. Irrespective of disability, the world is accepting every traveler as their own, leaving behind an  the impeccable attitude of being perfect in the world.